Heartwarming / Round the Twist 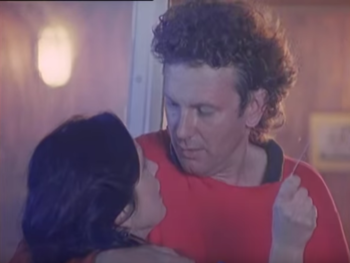