Heartwarming / Revenge of the Sith 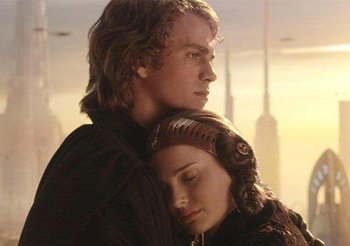