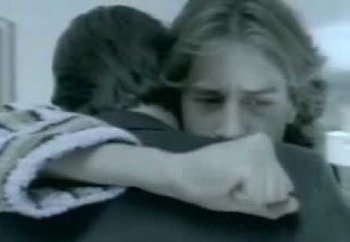 He ain't heavy. He's my brother.

These Public Service Annoucements have messages that will truly warm your heart.