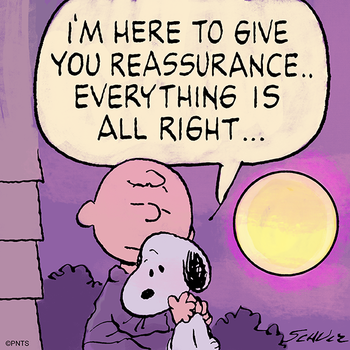 Tributes from other comics