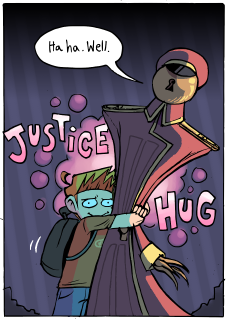 open/close all folders
Chapter 1: The Activity Club and the New Kid
Chapter 2: Max and the Midnight Visitor
Chapter 3: Max, Isaac, and the Secret Shortcut