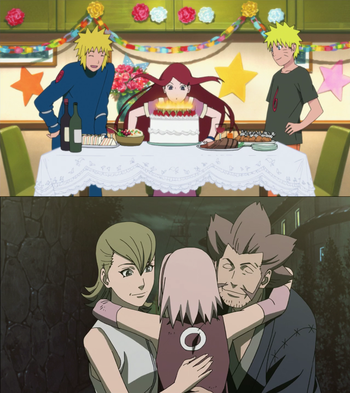 Parents should never be taken for granted.