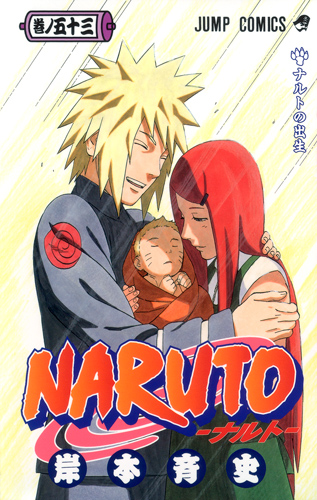 It might be just a cover page, but it sure is adorable.
Advertisement:
open/close all folders 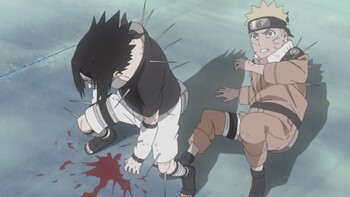