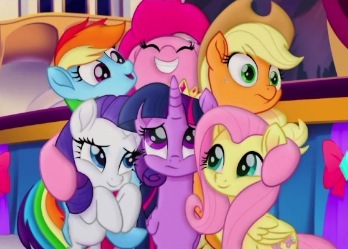 Say it with us now... "Do you know you're all my very best friends?"

open/close all folders
Trailers
The Movie
Meta
Other