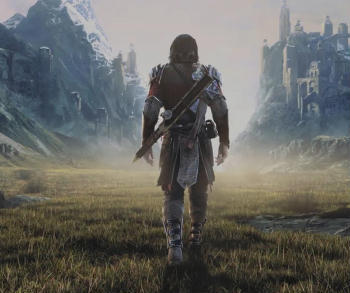 If ever a character needed to Earn Your Happy Ending...

The Desolation of Mordor