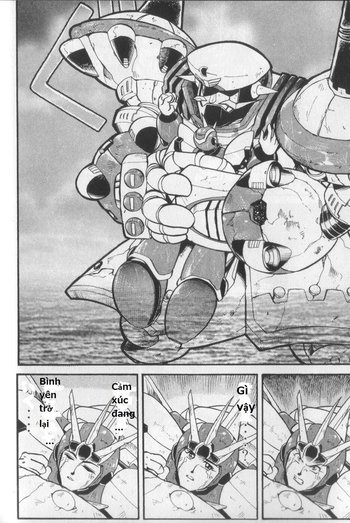 This was just after X tried to kill General. And afterwards, General gave his life to stop Sigma's plans of wiping out humanity.
Advertisement: