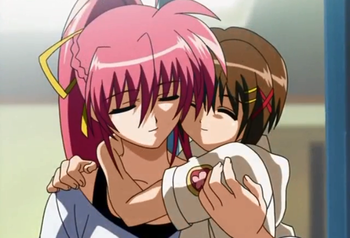 I already have everything I need