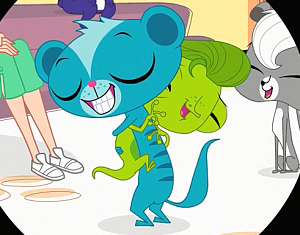 Eight Arms to Hold You

To Paris With Zoe

The Expo Factor part 1 and 2

If the Shoe Fits

Paint A Picture, It Lasts Longer