Heartwarming / Life Is Strange: Before the Storm 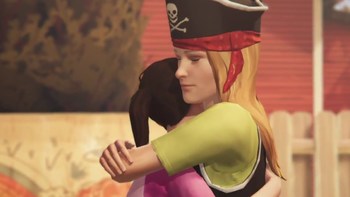 "You know what, Max Caulfield? You're the freakin' best."