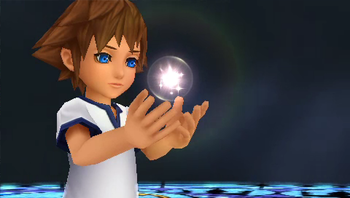 "You gave me something back when I needed it most...A second chance."
Advertisement: