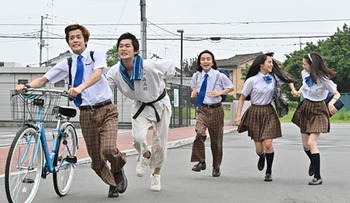 The second chance of life that they truly deserved.