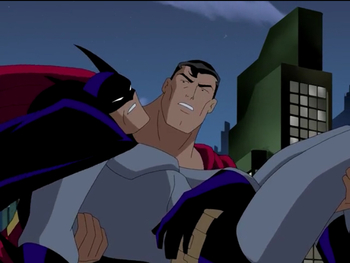 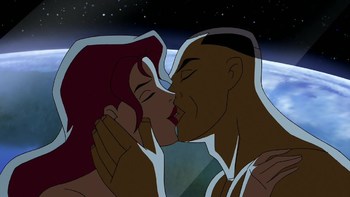 The Brave and the Bold

A Knight of Shadows