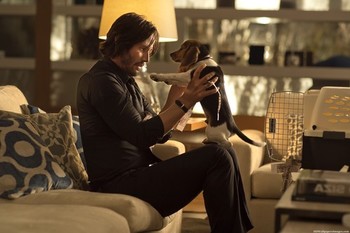 Don't get too attached.
Advertisement: