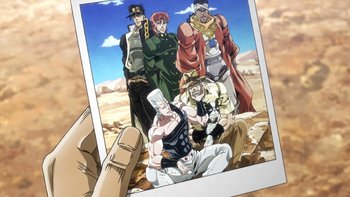 "I couldn't forget that ugly face even if I wanted to. Take care."