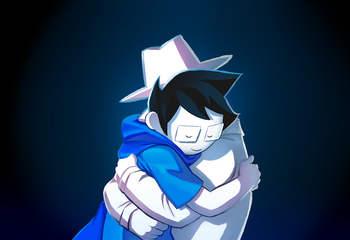 It brings a grin to your face and a churn to your seventh bile duct.

Due to the constantly updating nature of Homestuck, all spoilers are left unmarked.