Entries for the Grand Blues! spin-off can be found here.

The Game in General 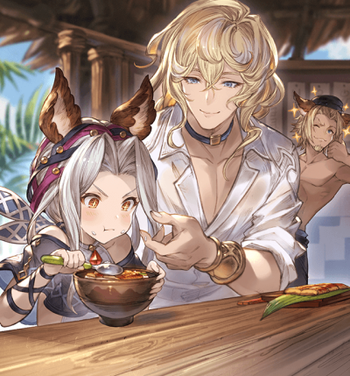 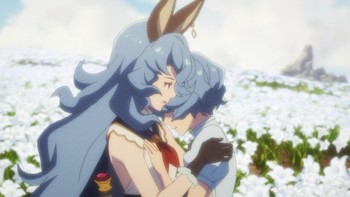