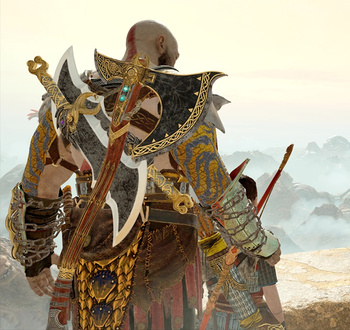 "It's not time to make a change, just relax and take it easy. You are young, that's your fault; there's so much you have to know...♫ Take your time and think a lot, think of everything that you've got; for you'll still be here tomorrow, but your dreams may not."♫