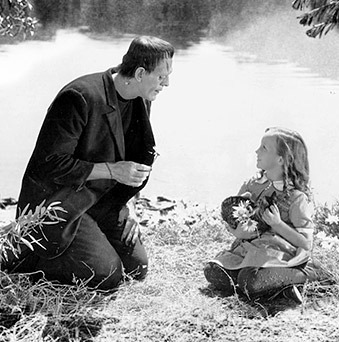 Well, it was nice while it lasted.