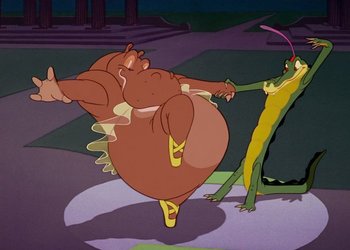 See, if this was any other reality, one would be eating the other. The fact that they got this far is, quite frankly, a thing of beauty.