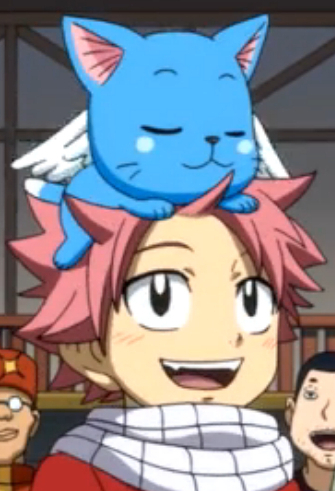 All together now: Awwww!
Advertisement: