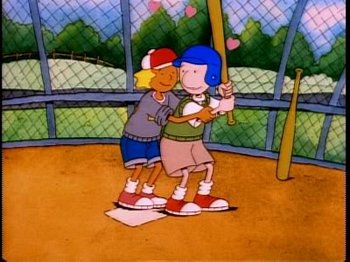 Try holding it this way.
Advertisement: