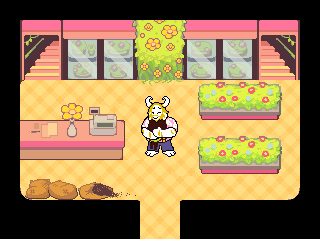 We missed you too, Goat Dad.
Advertisement: