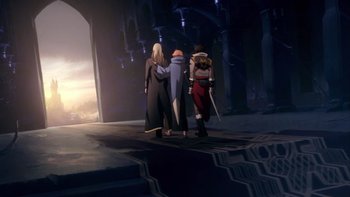 "I was alone before."

WARNING: all spoilers are unmarked on Heartwarming Moments pages. 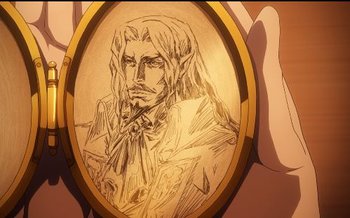 I hate that you're not here, but I love that you gave me the knowledge to help people 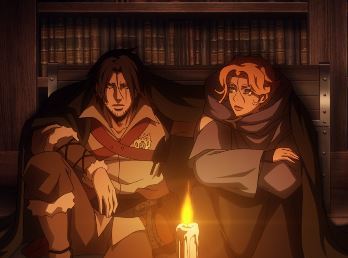 After a while, Sypha falls asleep with her head on his shoulder. 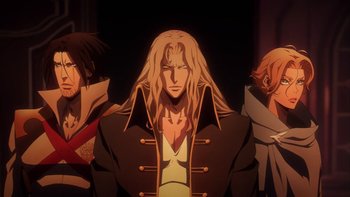 "I was alone before."

A Seat of Civilisation and Refinement