Heartwarming / Back to the Future Part III 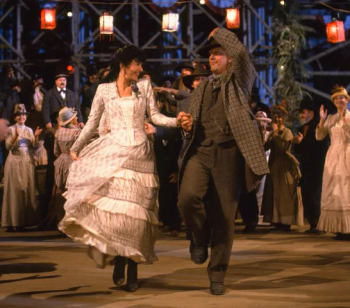