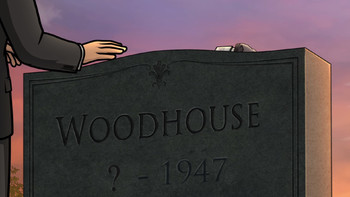 I'm gonna miss the shit out of you.