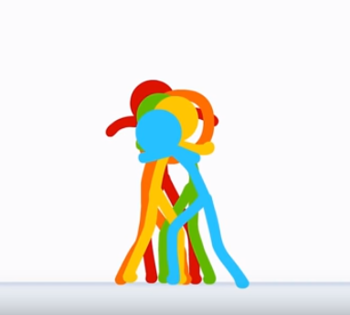 Animation vs. League of Legends