A page for Headscratchers and unanswered questions in the World's End series. 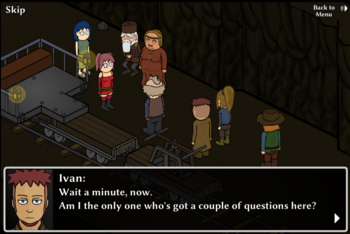