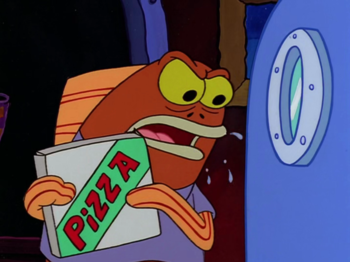 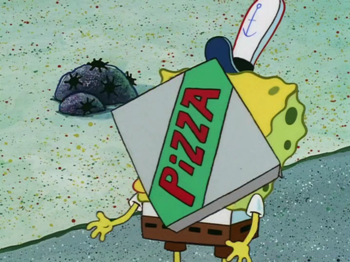 "Didn't you ever once think of the customer? You call yourself a delivery boy?! WELL I AIN'T BUYING!"

Western Animation with their own pages