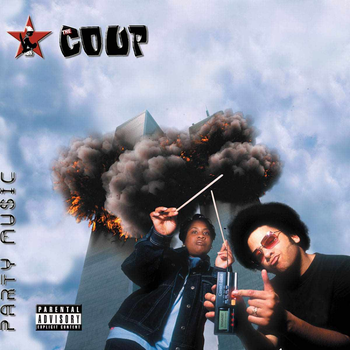 This cover was designed in June 2001.

Musicians with their own pages: