Guide Dang It / Sonic the Hedgehog 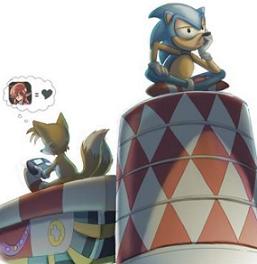