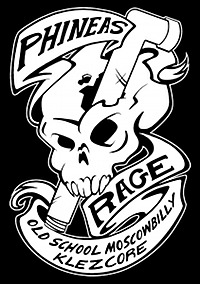 This happens a lot in music, because combining genres is less likely to go horribly wrong there. See Avant-Garde Music, Song Style Shift.

Examples from Genre-Busting not yet sorted: