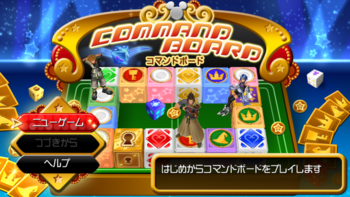 Would you believe this is a Game-Breaker?
This being a Square Enix game, expect a good amount of overpowered tricks to show up in the Kingdom Hearts series.
Advertisement:

Note: All games that have multiple versions (for example, the Final Mix versions) are considered to be one and the same when listing the various Game Breakers, unless otherwise stated.