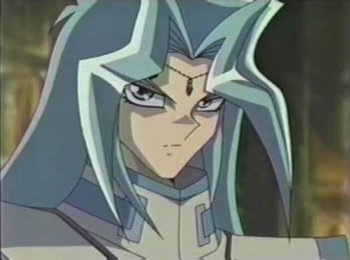 We wiww take dese trowpes, and we gonna edit them wid the powah of the Owicacamalohs!

Crowning Moments of Funny for Season 4 of Yu-Gi-Oh! The Abridged Series. Please list the examples in episodic order.