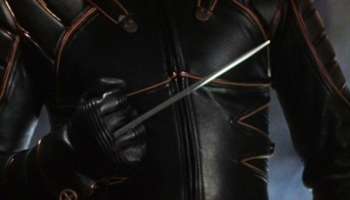 Even though these films deal with Fantastic Racism towards mutants, it doesn't mean that laughs can be found in these dark times.