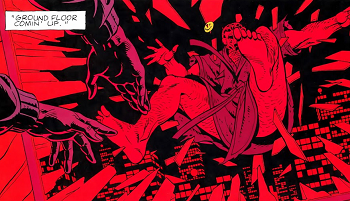 One of the more humorous instances of the crosscutting dialogue.
Advertisement: