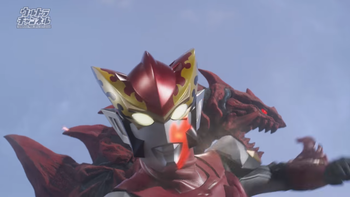 R/B the Movie: Select! The Crystal of Bond