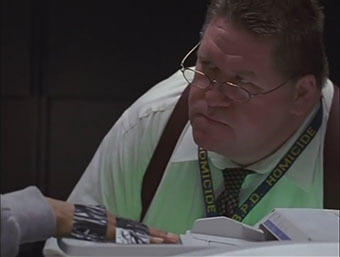 "The machine is never wrong, son."

Funny moments in The Wire. They have been divided by seasons.

Season 4
Season 5
Unsorted by Season, or in Related Media