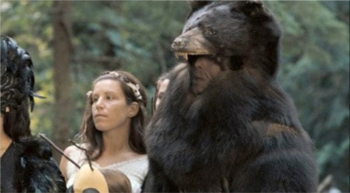 Note that this is supposed to be a horror movie.