Funny / The Rescuers Down Under 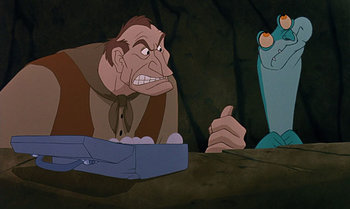 "THESE ARE NOT JOANNA EGGS!"