Funny / The Misadventures of Skooks 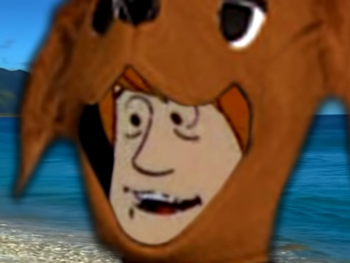 Lucky for you, I'm a dog lover! 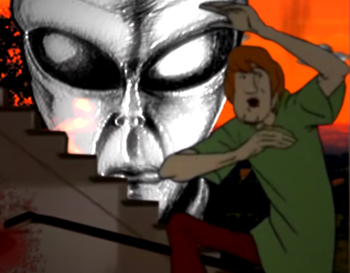 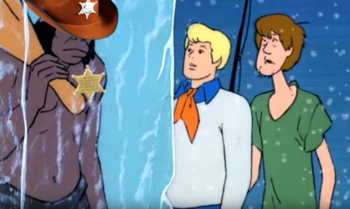 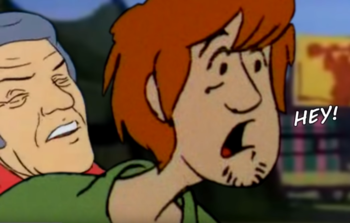 Get outta my backdoor! 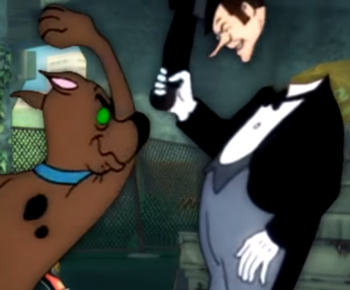 Never piss off Skooks. note Unless you're the Joker, apparently,