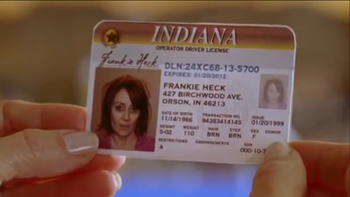 "When did this happen?"