Funny / The Legend of Korra - Book One 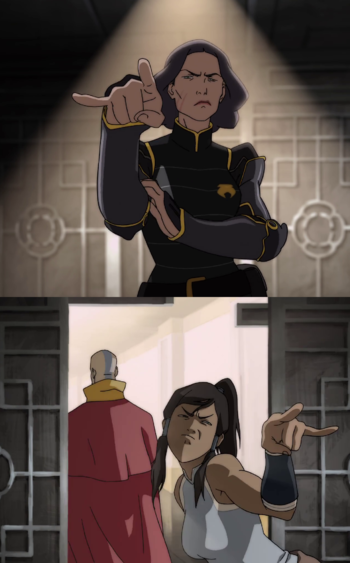 The Spirit of Competition
And The Winner Is...
The Aftermath
When Extremes Meet
Out Of The Past

Turning The Tides
Skeletons In The Closet
Endgame