Funny / The Legend of Korra 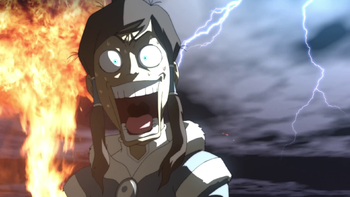