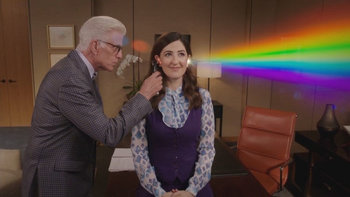 Dark Side of the Janet?