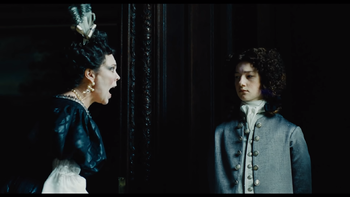 As with other films directed by Yorgos Lanthimos, the film has moments of Black Comedy.