Funny / The Book of Life 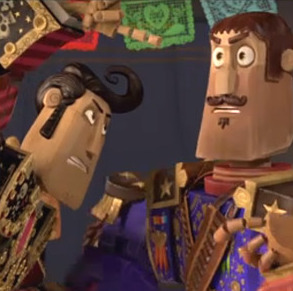